[Recensie] The waging of war in prehistoric Northern Europe has hitherto not been the subject of many studies and publications. Therefore Julie Wileman, post-doc researcher at the University of Winchester, explains her purpose with this book is provide broader knowledge among the general public of Northern European pre-Roman warriors and their ways of waging war.

There can be no doubt that this is a little known subject among the general populace, so Wileman’s goal with her book in creating more understanding of this interesting niche in European history is therefore laudable. Unfortunately the book does fall short to its aims at some points and contains certain peculiarities, which will be discussed below.

Wileman divides her book into eight, mainly chronological chapters, starting with a brief overview of prehistoric Europe from the Paleolithic to the Iron Age. After this introduction a chapter follows on archaeological research methods that is clearly meant for the reader who isn’t familiar with the archaeologist’s profession. Not much knowledge of the subject is expected from the reader. What stands out in these two introductory chapters is that they lack some historiographical lines, to put the research in the book in a broader context of research carried out in the field. The absence of footnotes and an extensive bibliography is probably due to the work being intended for the general public. For the more interested reader though, this is a pity. Fortunately, a short list with recommended titles for further reading is included at the end of the book.
In treating conflict and (proto-)warfare in the Stone Age the author had to rely almost completely on evidence from skeletal remains, which show evidence of violence. The exact reasons behind the violence are hard to deduct. What makes the period extra grim is the archaeological evidence for cannibalism that Wileman brings up. Also, the changing mode of existence could have played a role in creating tension and conflicts between the ‘old’ hunter-gatherers and the ‘new’ farmers.

Then, in the Early Bronze Age, the first signs appear of a distinct ‘warrior class’ in the tribal societies of Northern Europe. Much evidence for this comes from burial gifts. Nevertheless, the evidence for warfare as such during the Early and Middle Bronze Age is very meagre. It seems to have been a rather peaceful period. The Middle Bronze Age also saw the development of weaponry solely intended to kill humans for the first time, in the form of the sword and the rapier. From the Late Bronze Age onwards the evidence for warfare becomes bigger and more widespread. It seems probable that the deteriorating climate at the time was a major catalyst in inducing warfare on a more massive scale than before. The warfare in this period seems to have been limited to attacks on hillforts and cattle raids. Wileman’s treatment concerning the development of hillforts is worth mentioning and very interesting. Archaeological evidence reveals that hillfort defences were adapted soon when the nature of warfare changed. The ditches around them for example were broadened and planted with thorn bushes to hinder cavalry attacks. This points to an increased use of horses in warfare as the Bronze Age made way for the Iron Age. 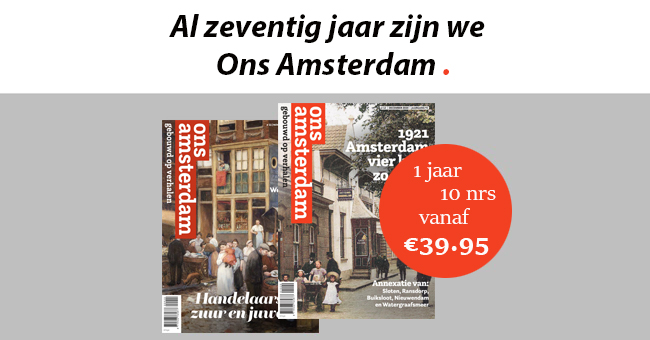 The chapter on the Iron Age is possibly the most interesting, dealing with the emerging major oppida and the changing weaponry and tactis of the peoples of Northern Europe. Unfortunately the treatment of these soon makes way for the advance of the armies of Rome and their wars against pagan Gaul, Britannia and Germania. This also makes the title of the book somewhat problematic, because it states explicitly the waging of war before the Romans. The last two chapters however, are mainly devoted to the Roman campaigns against tribal Northwestern Europe, thereby relying for a huge part on Roman accounts from Caesar and Tacitus and targeting on Roman battle tactics. The archaeological sections in these chapters are very interesting though, especially the handling of the Battle of the Teutoburg Forest is worth mentioning here. A flaw of the book is the disproportianal treatment of events in Britain, compared with the handling of developments in Belgium, Germany, the Netherlands and Scandinavia.

All in all this effort by Julie Wileman deserves praise because of her aim in shedding more light on such an undervalued subject in European history as pre-Roman warfare. Keeping that in mind, the book also contains some defects, which have been treated to some extent above. To conclude, this book can be appreciated by the general reader as well as the more experienced student of the subject. Wileman succeeds in filling the void in knowledge of the subject to a certain extent, although the impression remains that the job could have been done better and more thorough.